I am delighted to share my review for Closer To You by Adam Croft. I would also like to take the opportunity to wish Adam a Happy Publication Day 🙂

Let me show you what Adam’s book is all about…

What if your loved one wanted you dead?

Grace wants to spend the rest of her life with Tom. She needs to. Because otherwise he’ll kill her.

He’s the perfect gentleman. He’s kind, attentive and caring. Her family love him. And he needs Grace dead. But why?

As the feeling grows that Tom is not as perfect as he seems, he begins to slowly and systematically destroy her life. Can she discover the truth and escape with her life?

This is a quick, pacy and riveting 229 pages of intrigue, manipulation and deception. Grace thinks she has found Mr. Right when she meets Tom via a dating app. He is charming, a gentleman and very attentive. He comes across as supportive and compassionate. Grace, it seems has been swept off her feet by him so why are her friends not quite so keen on him?

This is a fast paced read that in some ways mirrors the pace of Grace and Tom’s relationship. Things move quickly and it isn’t long before he has moved in. Things should be rosy, and on the relationship side of things, that is the case. However, work, friends and family relationships all seem to have problems. Things are not going well, there are fraught conversations that seem to appear out of nowhere. Grace is so confused and is so glad that she has Tom there.

This is a clever and quick read that just zooms along and is easily read in one sitting. The author does a really good job of giving the reader a story that is very easy to get caught up in. There are doubts about Tom from the synopsis and also from the reactions and responses from Grace’s close friend and her family. Grace is slowly being manipulated and doesn’t realise until Tom’s attitude changes, subtle changes, but changes all the same.

If you like quick paced, domestic thriller reads then Closer To You is a good book to pick up. The characters are good and I was able to see what the other characters could see, I could understand their frustrations and I could also see the doubt creep slowly in over Grace. For a quick read this does pack a lot of drama and tension. thoroughly enjoyable read and one I would recommend.

With more than half a million books sold to date, Adam Croft is one of the most successful independently published authors in the world, and one of the biggest selling authors of the past year.

Following his 2015 worldwide bestseller Her Last Tomorrow, his psychological thrillers were bought by Thomas & Mercer, an imprint of Amazon Publishing. Prior to the Amazon deal, Her Last Tomorrow sold more than 150,000 copies across all platforms and became one of the bestselling books of the year, reaching the top 10 in the overall Amazon Kindle chart and peaking at number 12 in the combined paperback fiction and non-fiction chart.

His Knight & Culverhouse crime thriller series has sold more than 250,000 copies worldwide, with his Kempston Hardwick mystery books being adapted as audio plays starring some of the biggest names in British TV.

During the summer of 2016, two of Adam’s books hit the USA Today bestseller list only weeks apart, making them two of the most-purchased books in the United States over the summer.

Adam has been featured on BBC Radio, The Guardian, The Huffington Post, The Bookseller and a number of other news and media outlets. 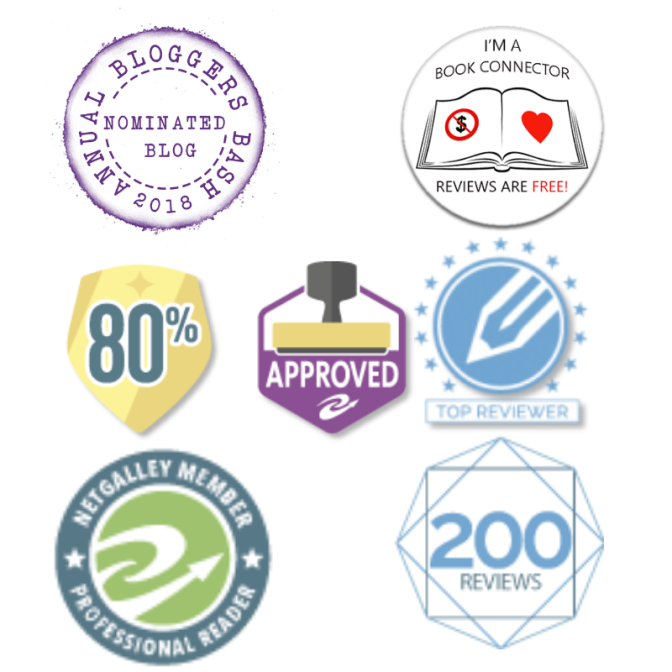