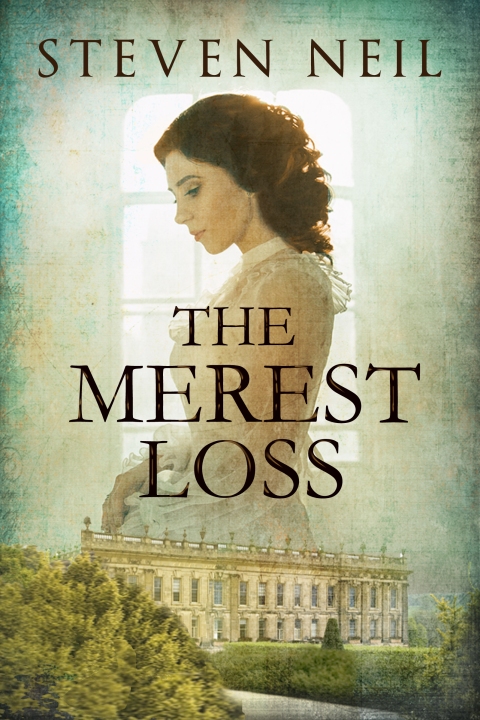 I am delighted to be sharing my review today for The Merest Loss by Steven Neil as part of the Blog Tour with Rachel at Rachel’s Random Resources. My huge thanks to Rachel for the invite and also to Steven for a copy of his book.

A story of love and political intrigue, set against the backdrop of the English
hunting shires and the streets of Victorian London and post-revolutionary Paris.

When Harriet Howard becomes Louis Napoleon’s mistress and financial backer and appears at his side in Paris in 1848, it is as if she has emerged from nowhere. How did the English daughter of a Norfolk boot-maker meet the future Emperor? Who is the mysterious Nicholas Sly and what is his hold over Harriet?

Can Harriet meet her obligations and return to her former life and the man she left behind? What is her involvement with British Government secret services? Can Harriet’s friend, jockey Tom Olliver, help her son Martin solve his own mystery: the identity of his father?

The central character is Harriet Howard and the action takes place between 1836 and 1873. The plot centers on Harriet’s relationships with Louis Napoleon and famous Grand National winning jockey, Jem Mason. The backdrop to the action includes significant characters from the age, including Lord Palmerston, Queen Victoria and the Duke of Grafton, as well as Emperor Napoleon III. The worlds of horse racing, hunting and government provide the scope for rural settings to contrast with the city scenes of London and Paris and for racing skulduggery to vie with political chicanery.

The Merest Loss is historical fiction with a twist. It’s pacy and exciting with captivating characters and a distinctive narrative voice.

This is a historical fiction set in the mid-1800’s. Harriet Howard was a bit of a handful growing up, something that definitely continued into adulthood, to say the least. A woman who finds herself in an impossible situation working for the British Government.

This for me came across as a very well researched story that mixes backroom deals that have implications both in Britain and France, with the corruption and “Gentlemen’s Agreements” of those in a position of authority and power. Harriet finds herself in the midst of this and is suitably positioned to set the wheels in motion for the benefit of politicians.

Into this story is one of the racing world, courtesy of Harriet’s friend Tom and her lover Jem. Here again, the author either has an interest/knowledge of or has researched excellently the details. So many little facts and snippets have been intertwined within the story, and this for me was only interesting and informative, as well as great reading.

The historical content of the story was really well done and I found it engaging, though on the odd occasion I did think that some of the details were given a little quick and just fell off the pacing and feel of the story.

The author has done a wonderful job with this story and it left me wanting to know more, and a trip around the internet for further reading was in order. This book introduced me to a lady I had previously know nothing about and I came away wanting to know more. For me, this is a big bonus, and it shows that the author has definitely engaged my attention for me to spend time on further reading.

The story of Harriet and also the people she met shows a woman who played her part, made the best she could out of an impossible situation. It showed that she was the leading lady she always wanted to be, but not in the way she imagined, a lady that was very much misunderstood and maligned by many, and one I now have a lot of respect for. 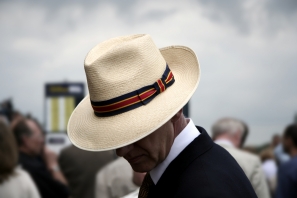 Author Bio – Steven Neil has a BSc in Economics from the London School of Economics, a BA in English Literature and Creative Writing from the Open University and an MA in Creative Writing from Oxford Brookes University. In his working life, he has been a bookmaker’s clerk, management tutor, management consultant, bloodstock agent, and racehorse breeder. He is married and lives in rural Northamptonshire. 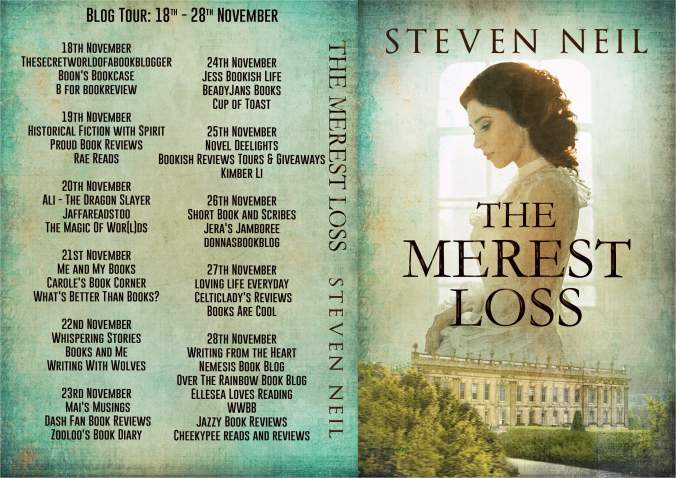