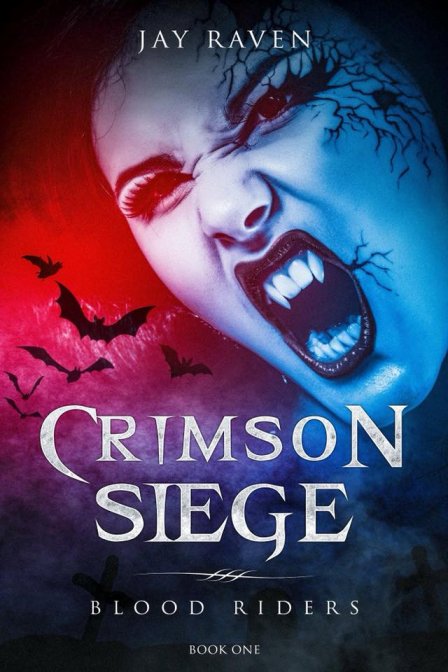 Today I am shining a spotlight on Crimson Siege by Jay Raven as part of the Blog Tour by Rachel at Rachel’s Random Resources. I have a few purchase links here to tempt you lovely readers, if you like vampire hunters, Carpathian Mountains, mercenaries and the supernatural then this could be right up your street.

Now let’s have a look to see what the book is all about.

When bounty hunters target one of 19th century Europe’s most feared vampire clans, the last place any lawman wants to be is caught in the middle…

But for Anton Yoska, Lord Marshal of the Imperial lands south of the Carpathian Mountains, fate has trapped him in a supernatural stand-off that can end only in a bloodbath.

A gang of mercenaries led by Anton’s former army comrade Milosh Drubrick have captured vampire aristocrat Stefan Modjeski, wanted for a string of frenzied murders, and have come to Anton to claim the reward. And as Stefan’s predatory undead kin lay siege to the jailhouse, Anton is faced with an agonising choice – hand over his prisoner and abandon the bounty hunters to their unspeakable fate, or stand and fight.

The jailhouse defenders are outnumbered and out of options. It’s a battle that can’t be won, certain slaughter for them all, and Anton can’t trust his scheming allies. But Lord Marshal Yoska isn’t about to surrender.

For he’s an experienced vampire hunter, a dangerous man when cornered, and a single minded warrior who knows there are worse things to fear than death…

Jay Raven is the author of Gothic chillers and historical horror reminding readers that the past is a dangerous place to venture, full of monsters and murderous men. He blames his fascination with vampires, witches and werewolves on the Hammer Horror films he watched as a teenager, but living in a creepy old house beside a 500-acre wood teeming with bats may have something to do with it. 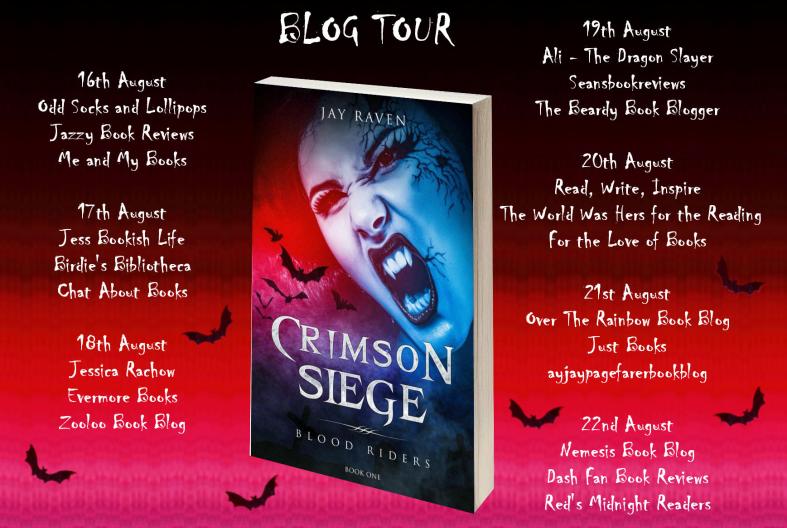 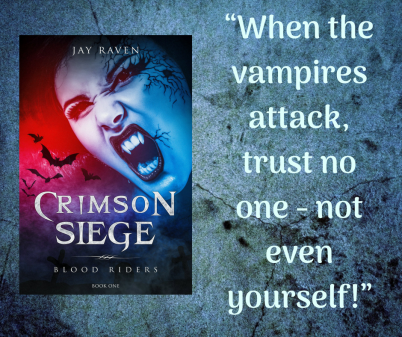