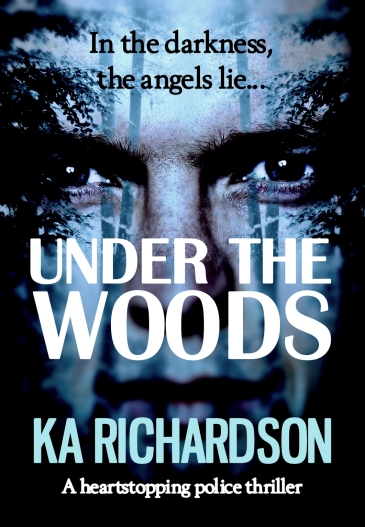 This is the fourth book by this author, but my first time reading one of her books.  “Under The Woods” by KA Richardson was published by Bloodhound Books yesterday. It is available for purchase from Amazon UK in eBook format.  My huge thanks to Sarah, Bloodhound and KA Richardson for my copy and my spot on the Blog Tour. I am including the four book link HERE for the series xx

Looking for a fast-paced crime thriller? Then you’ll love the gripping Under The Woods.

When a homeless woman, Cheryl Whiffen, hears voices in her head telling her to do bad things, she can’t help but obey.

But when Cheryl becomes the victim of a serial killer who is collecting angels, this time the voices can’t help her. She is deemed not worthy of being an angel and the killer has to find another way to dispose of her body.

TJ Tulley has connections in the police force – her brother Jacob is a digital forensic analyst and her soon to be sister-in-law is a CSI. She knows many of their colleagues so when someone breaks into her house at the riding stables she owns, it’s not a surprise when the police dispatch CSI Jackson Doherty.

Is there a link between a suspicious fire at the stables and the serial killer?

As TJ and Doherty get closer to the truth they don’t realise the danger they are in. He is a killer – he’s angry at their investigation and he’ll do just about anything to protect his angels…

Also available in The Forensic Files:

I’ve Been Watching You

Under The Woods is the 4th book in the unmissable and best-selling Forensic Files. It will appeal to fans of authors like Joy Ellis, Faith Martin, Robert Byrndza and Angela Marsons.

I am all over the place with where to start My Thoughts on this books, I should add that this means it was so good I want to tell you all about all of the story. easy to say this is a great read as I read it in one sitting, yep it was that good. This is the fourth in the Forensic Files series and true to my usual form it is the first one I have read. Under the Woods can be read as a standalone but I do want to read the other books in this series,

This is a dark and addictive murder mystery read with various plot lines.  It is a procedural mystery but from the usually overlooked forensic side of the investigation. This is something that I really liked, normally CSI guys come in do their thing and are gone, where as in this they have more of a lead role within the story.

The character of TJ is really quite an intriguing one, she has a past medical condition that affects her everyday life.  This becomes more prominent as the story and her part in it unfolds and explanations are given as to what happened.The killer is unknown until the author lets you in on who it is, I did have an ever changing idea as to who it could be and I really liked this cat and mouse style game between myself and the author as I tried to work it out. He is one of those characters you will love to hate, he makes his presence felt from his own point of view within the story, and he is a very creepy and twisted individual. There are various members of TJ’s family and also of the CSI team that make an appearance and once you realise who thay are and their role they are easily identifiable.

If you like dark, multilayered, well written, addictive and absorbing crime, thriller, mystery suspense reads then this is one I would highly recommend. I am now off to buy the rest of the books in this series xx 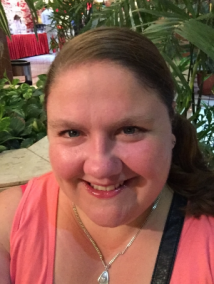 My name is Kerry-Ann Richardson (generally known as Kerry) and I write as KA Richardson. I started writing the North East Police series in 2010 when I was working towards my MA Creative Writing – I used the first 15000 words of With Deadly Intent as my dissertation. I passed my MA in 2011 and kept on writing. This all came about from working as a Crime Scene Investigator – I’d always written but when I was a CSI I went to see a psychic, Anthony, and he wanted to know why I wasn’t writing. He reminded me that it was my passion and said he could see me signing in Waterstones in 5 years. That was 5.5 years before my first ever signing in Waterstones so he wasn’t far wrong!

I did the normal things writers do when their book is ready to go out into the world – submitted to agents etc. I got a few nice personal responses back – still saying no but being constructive and polite about it. I approached Darren Laws from Caffeine Nights whilst at a crime festival and he asked to see my work. He agreed to publish With Deadly Intent from there, and once that was out I approached Bloodhound Books as wanted to know if there was any other interest in my novels. Bloodhound came back within 24 hours and offered me a 3 book deal!  And I’ve since signed an additional 3 book deal with them which covers the series up to and including book 7! 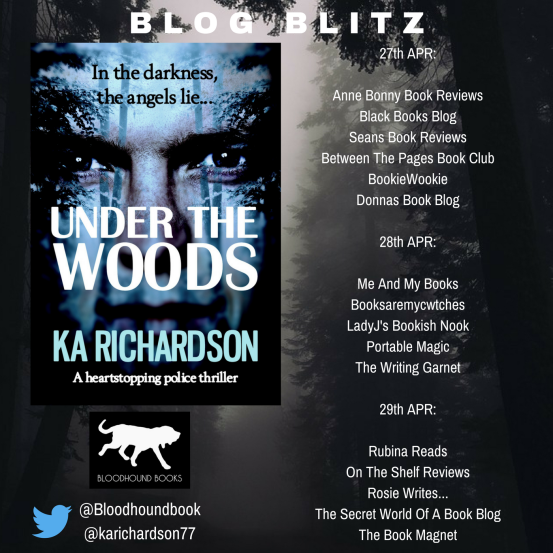 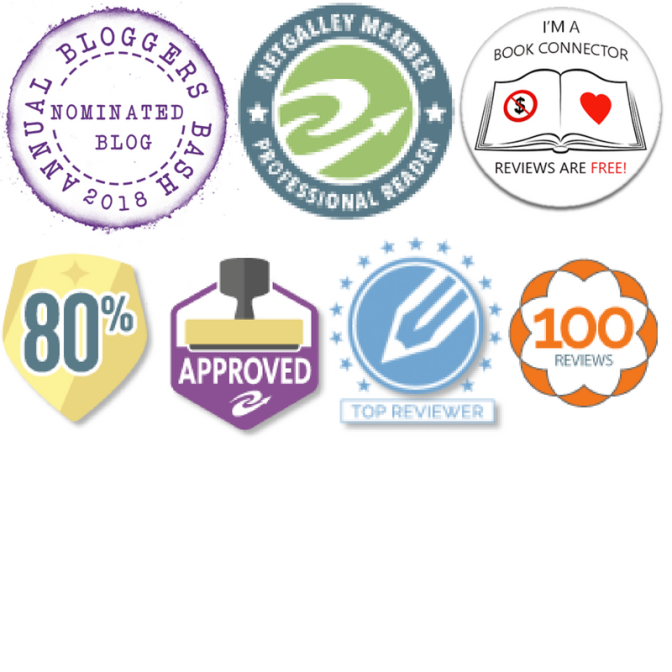