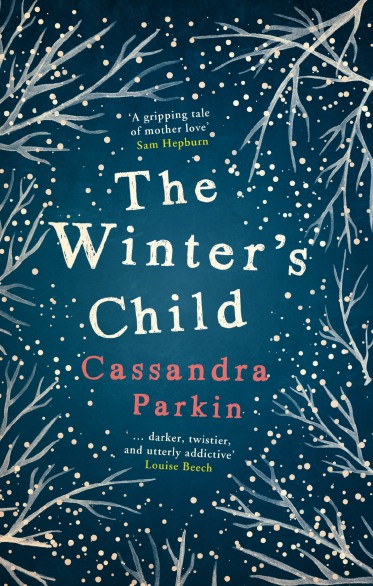 I am delighted to be part of the blog Tour for “The Winter’s Child” by Cassandra Parkin, published by Legend Press and available to purchase now in paperback or eBook.  I would like to say a big thank you to Imogen Harris for allowing me a spot in the tour.

Five years ago, Susannah Harper’s son Joel went missing without trace. Bereft of her son and then of her husband, Susannah tries to accept that she may never know for certain what has happened to her lost loved ones. She has rebuilt her life around a simple selfless mission: to help others who, like her, must learn to live without hope.

But then, on the last night of Hull Fair, a fortune-teller makes an eerie prediction. She tells her that this Christmas Eve, Joel will finally come back to her.

As her carefully-constructed life begins to unravel, Susannah is drawn into a world of psychics and charlatans, half-truths and hauntings, friendships and betrayals, forcing her to confront the buried truths of her family’s past, where nothing and no one are quite as they seem.

A ghostly winter read with a modern gothic flavour. A tale of twisted love, family secrets and hauntings.

This is a heartbreaking, emotional and haunting story of Susannah, John and Joel.  Susannah and John are husband and wife, Joel is their son and went missing several years ago.  The story begins with Susannah sceptically going to see a fortune teller at a local fair, there she is told she will be reunited with her son by Christmas, and her journey will be hard. Christmas is only a few months away.  Susannah is quite vocal in her views of clairvoyants, fortune tellers and the like, she believes they are charlatans, fake and just after money from the vulnerable .

From this point on we are taken on a roller-coaster of a journey that is haunting and emotional.  The story takes the reader backwards and forwards through time, to Joel story as he was growing up, the life of the family and then life after Joel’s disappearance.  The downward spiral of hopelessness, grief, desperation and loneliness.  The story does not contain a large cast, and it is right that it doesn’t, it adds to the personal side of the story.  The personal tragedy is played out and along with this there are the usual rubber-neckers and interfering people who pray on the vulnerable victims by sending false leads and hurtful vile comments.  What appeared at first seemed to be a simple story, soon starts to twist and turn in some unexpected angles that I did not see coming.

The pacing is perfect timed and fits so well. There were several aspects of this book that I really liked in addition to the plot and characters, the blog inclusion was one of them as well as the great narrative that built up and expanded the visual side, I had clear pictures in my head.

I would recommend this book to readers of contemporary fiction, who also like elements of a psychological nature, family dynamics, loss, desperation and hope.  It is well written and developed, a real page turner all the way through. 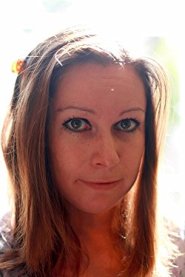 Cassandra Parkin grew up in Hull, and now lives in East Yorkshire. Her short story collection, New World Fairy Tales (Salt Publishing, 2011), won the 2011 Scott Prize for Short Stories. Her work has been published in numerous magazines and anthologies.
The Summer We All Ran Away (Legend Press, 2013) was Cassandra’s debut novel and nominated for the Amazon Rising Stars 2014.

One thought on “#BlogTour : The Winter’s Child by @cassandrajaneuk : published by @Legend_Press”